In a country that puts more people per capita in prison than any other on the planet, stories like this one continue to highlight what a complete failure our nation’s criminal justice system is.

Fifty-six-year-old former Marine Jerome Murdough, a man diagnosed with bipolar disorder and schizophrenia, was arrested last month after he was found sleeping in a stairwell in a Harlem public housing project. Instead of getting the man some help, New York’s finest thought it much more appropriate to arrest him, where the system imparted “justice” by seeing fit to stick him with a $2,500 bail he obviously could not afford to pay before finally hauling him off to Rikers Island and placing him in a special observation unit for prisoners with mental illnesses.

It goes without saying they did not do a very good job of observing Murdough.

In a place where according to weather forecasts, the temperatures never got much higher than the low 50s last month, a man was allowed to bake to death in a hot little room.

Instead of taking responsibility for being part of a system that has failed at every conceivable level possible to the point that a life was needlessly lost, the “officials” involved are reportedly making various excuses that simply aren’t good enough.

They claim the extreme heat was due to an equipment malfunction. They claim the anti-psychotic and anti-seizure medications Murdough was taking made him more susceptible to heat. The deceased vet himself is even being blamed for not opening a small vent in the cell that would’ve allowed more air in like other inmates apparently do.

At least someone somewhere admitted Murdough should have been looked after more frequently, as standard procedure is every 15 minutes in that particular section of the prison and no one had actually checked on Murdough for at least four hours before he died.

The temperatures in the cell reportedly could have gone much hotter than the 100 degrees Murdough’s internal body temperature tested at when he was found, as the room had been closed off for hours before then.

Meanwhile, early autopsy reports suggest the cause of death was indeed heat stroke and/or extreme dehydration.

While Murdough may have trespassed, a misdemeanor charge, who is going to be held responsible for his DEATH? Because, you know, killing someone seems like a much more serious crime than unauthorized sleeping in a stairwell.

Then again, we now live in an upside down backwards police state where mentally ill poor people get tossed in the clink and left to die for petty crimes and elderly women get held without bond for feeding birds — but if you are filthy rich and come from an elite family crawling with pricey lawyers, you can apparently get away with admitting to raping your toddler-aged children without spending one single moment behind bars.

Melissa Melton is a writer, researcher, and analyst for The Daily Sheeple, where this first appeared, and a co-creator of Truthstream Media. Wake the flock up!

Once Was A Man

so nicely fuck all of you… 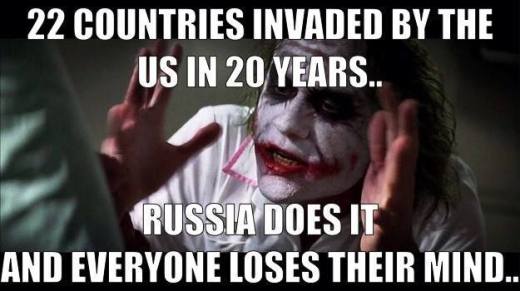 We Are United Slaves of America

it works better when they don’t know. The system is not broken;

it was deliberately built this way, to benefit the ruling class at the expense of the people.

Economic slavery is one of the biggest forms of slavery in existence today. 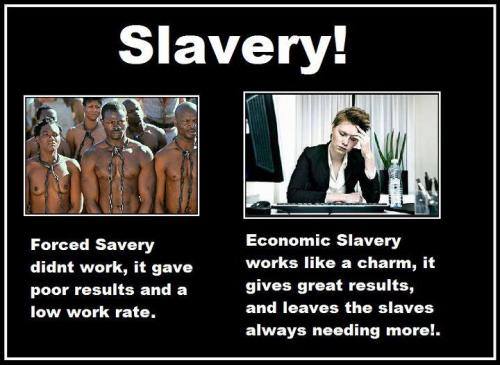 Facts do not cease to exist because they are ignored.

Give Me Some More

The greatest WordPress.com site in all the land!

"trashing today for a better tomorrow"

My Life of Crime, Murder, Missing People and such! Above all else, never forget the victim, that the victim lived, had a life and was loved. The victim and their loved ones deserve justice, as does society.

thoughts from my mind to yours

A Mind Ready to Explode!

Catering At Your Door - Maryland, Virginia and Washington D.C

Bhutto Is Back for a Peaceful, Prosperous & Progressive Pakistan

Home Is Where Our Stories Are Welcomed To Begin.

We Believe In Providing Only The Best Services To Our Client

Bringing Social Issues To The Forefront

“Everyone who is seriously involved in the pursuit of science becomes convinced that some spirit is manifest in the laws of the universe, one that is vastly superior to that of man.” - Albert Einstein

Just another human being who's trying to reach new levels of consciousness.

Beyond the Smoke & Mirrors

Zealsoft Technology Solutions(ZTS) PVT LTD, the leading IT solution company is known for it's pioneering work in the field of IT education, training, consulting, web and multimedia. Our strong research orientation has helped us continuously innovate and implement cutting-edge technologies.

A Blog by Naseema Perveen Sheen

It was all fun and games, until the fisticuffs and shenanigans... -Deutschmarc

Freedom Is Just Another Word...

Random stuff, but mostly about Guns, Freedom and Crappy Government..

The Nice Thing About Strangers

Blessed with a Star on the Forehead

As I navigate through this life ...

This site is all about ideas

Your Source For The Coolest Science Stories

I Am Whatever I Choose To Become

The Way of Love Blog

Relating to our world through Love & Knowledge of Self

Working together to make the world a better place to live! A fine WordPress.com site

The Tale Of Bitter Truth
Blog at WordPress.com.
Loading Comments...